Top 10 Viruses and How to Protect Yourself from them 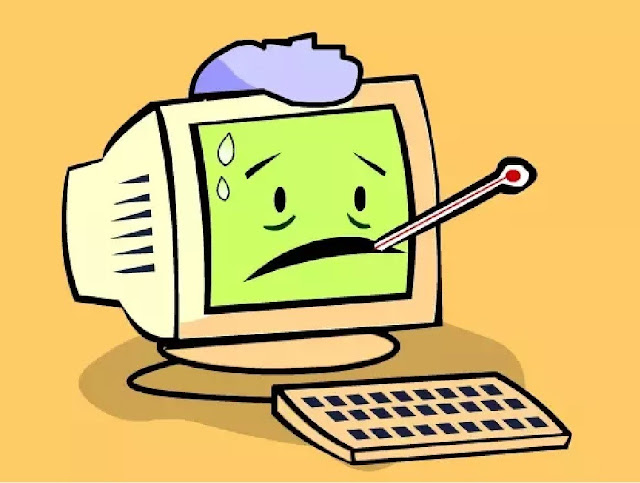 This article lists the top 10 viruses and how you can protect yourself from them. These viruses are considered the most destructive computer viruses by financial impact. But remember that these malicious programs are just the tip of the iceberg. With the emerging technology, many new malware apps tracking consumers and business each year, the viruses in this article also gives you a detailed sample about the rest disasters.  Read on.

GameOver Zeus was first discovered in 2011 as malware or viruses, both are mostly identical. Zeus is a peer-to-peer botnet based on components from the earlier Zeustrojan. It is believed that this virus was created by Russian hacker names “Evgeniy Mikhailovich Bogachev,” and spread through the use of the Cutwail botnet.

A virus is a form of malicious software that mainly targets the Windows operating system through Spam messages and drive-by downloads.  Zeus virus tries to get access of the victim’s sensitive bank account details and steal all of the victim’s funds. The virus can bypass centralized servers and create independent servers to send sensitive information and a victim cannot even trace his/her stolen data.  Also, Zeus virus controlled via Command and Control ( C&C) server and disable certain system processes download and launch executable, or delete essential systems files, making the system unusable.

Conficker also named Downup, Downadup, and Kido is a computer worm discovered in 2008. Main target of the Conficker is Windows operating system and using dictionary attacks on administrator passwords to infect computers and propagate, forming a botnet. This worm infected millions of computers in 190 countries, including private, business, government, and etc. User accounts are locked, local area networks are swamped with traffic, and websites that offer antivirus software become unreachable as a result of Conficker.

Despite its widespread distribution, the worm did not inflict much damage, maybe because its creators – suspected to be Ukrainian criminals – were afraid to utilize it because of the attention it attracted.

ILOVEYOU is a worm that attacked millions of computers from May 2000. ILOVEYOU virus used email as a transmission channel, disguising itself as a love letter from one of its victim’s contacts. Now it’s time to know why it is called the ILOVEYOU virus. The malware was hidden in the attachment called “LOVE-LETTER-FOR-YOU.TXT.vbs.”  It tells you to click on the attachment and once you click on it, a visual basic script open and the worm will start overwriting random files on the user’s PC. The worm also sent copies of itself to all contacts in the user’s address book.

It was believed at the time that one out of every ten internet-connected machines had been impacted, with a cost of $5-8 billion and an additional $15 billion in clean-up costs.

Mydoom worm- First discovered in 2004 and spread via email and through a peer-to-peer network.  This virus was created by Russia and is written in C++ programming language. The virus created a backdoor in the victim’s computer’s OS. It also caused the virus to begin a denial of service DoS attack and, it stopped distributing itself. Additionally, after the virus spread, the backdoors created during the initial infections remained active.

Mydoom quite like ILOVEYOU, is a record-holder and was the fastest-spreading email-based worm ever.

Morris worm is one of the first worms spread over the internet, and it named after its creator, Robert Morris, a graduate student at Cornell University, was released in 1988. Morris, now a professor at MIT, claimed the worm was intended to demonstrate security flaws in UNIX systems. However, a coding error, resulting from an attempt to prevent the worm from being easily disabled, resulting in a massive denial of service attack which was estimated to have infected 6000 computers.

Code Red is a computer virus developed in 2001 that penetrated 975, 000 hosts. It displayed the words “Hacked by Chinese!” across infected web pages, and it ran entirely in each machine’s memory. In most cases, it left no trace in hard drives or other storage. The financial costs are estimated to be $2.4 billion. The virus targeted afflicted computers' webpages and launched a distributed denial of service (DDoS) attack against the White House's website, www.whitehouse.gov. In fact, to combat Cod Red, the White House had to alter its IP address.

CryptoLocker ransomware attack was a cyberattack that occurred in 2013. This virus attacked upwards of 250,000 computers by encrypting their files. It displayed a red ransom note informing users that “the encryption of your important files produced on this computer.” Payment windows accompanied the note. This attack utilized a Trojan that targeted computers running Microsoft Windows and was believed to have first been posted to the Internet on 5 September 2013. It propagated via infected email attachments, and via an existing Gameover ZeuS botnet.

As per an estimate, the CryptoLocker hit 5,000 companies, which would put its total cost at $665 million.

The virus itself was disguised as a jpeg image, but, like ILOVEYOU, was a visual basic script that ran automatically when it was downloaded.

The Sasser worm was written by a 17-year-old German computer science student named Sven Jaschan.  After this, he was arrested at the age of 18 in 2004 after a $250,000 bounty was posted for the computer virus’ creator. The Sasser worm is unstoppable; once infected, the virus searches for another vulnerable machine to infect. The malware looks for potential victims by scanning random IP addresses. Sasser was responsible for DDOS attacks, despite the fact that the virus did no physical harm. The virus causes the Internet to slow down and certain websites to completely stop working.

Sasser was so powerful that it brought one-third of Taiwan's post offices to a halt, forced the closure of 130 Finnish bank locations, and forced the cancellation of rail and transatlantic flights.

The Melissa virus was reportedly named by David L. Smith after an exotic dancer from Florida in 1999. It was an infected word document that when opened would be transferred to 50 top email contact of the victim. The document would say that it consisted of the password of different ports which would get the attention of the victim and would open it to getting hacked. The main focus of this virus was not mainly stealing money or information from the people though but did a lot of damage nevertheless.

It is estimated that around 80 million dollars were used for the cleanup and to solve the damage that was done due to this virus.

How to Protect Yourself from Viruses

Protecting yourself from viruses is nothing except cautions. Always stay up to date and keep your knowledge also update regarding viruses, malware, Trojans and etc.  Each year a new malware, viruses coming with a big disaster and it can destroy your complete system. Here, we’re going to discuss few things you should perform to protect yourself from viruses.

Protect Yourself from Viruses with Waredot Antivirus

Waredot Antivirus  takes place first in the list and we mean it. Our Waredot Antivirus program best for every Windows version 10, 8, 8.1, 7, and Windows XP. To use it, you just need to follow the small process for any kind of system threats, viruses, malware and etc. In addition, you can choose Custom Scan, Quick Scan, and Full Scan.

Every Waredot program is budget-friendly. Therefore, you can easily buy Waredot’s Antivirus paid version. But, still, we do care for you even without wasting a penny. You can take 30- day Free Trial of Waredot Antivirus software.

Hey guys! This was the guide about “top 10 viruses and how to protect yourself from them.” This guide is all about top 10 danger viruses and tips to troubleshoot them. Read the complete article and let us know if you’ve any query regarding this article. We would glad to answer you! 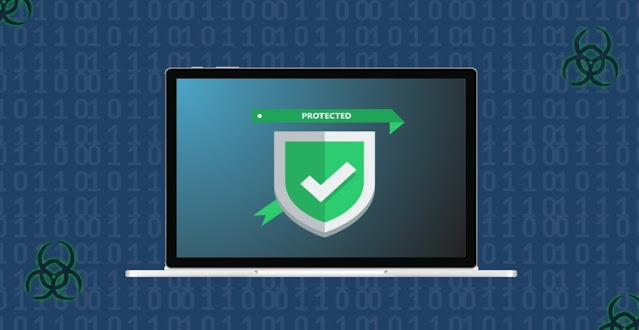